The objective was to shoot energy-loaded films.
I wanted the soundtrack to be as powerful as the films, my musical brief was a mixture of "Plastic Bertrand" and the “Sex Pistols”.
The collaboration with 5 year old rad pro drifter sensation, Lila Kalis, brought the clips to a whole other level of fun and entertainment.
Daughter of skateboard superstar josh Kalis, Lila executes everything for real (see the making of)!
This campaign instantly generated multiple millions of views. 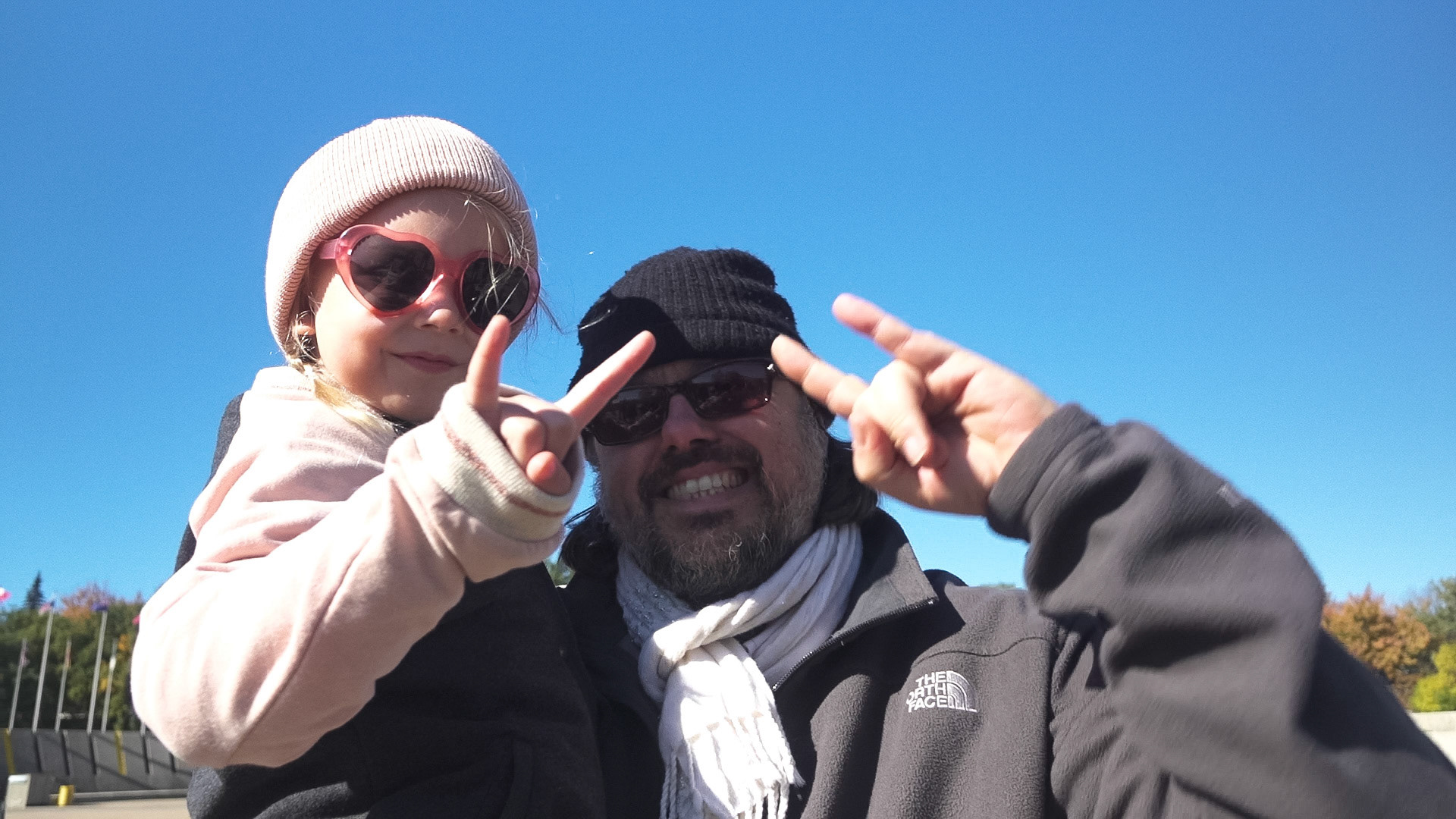 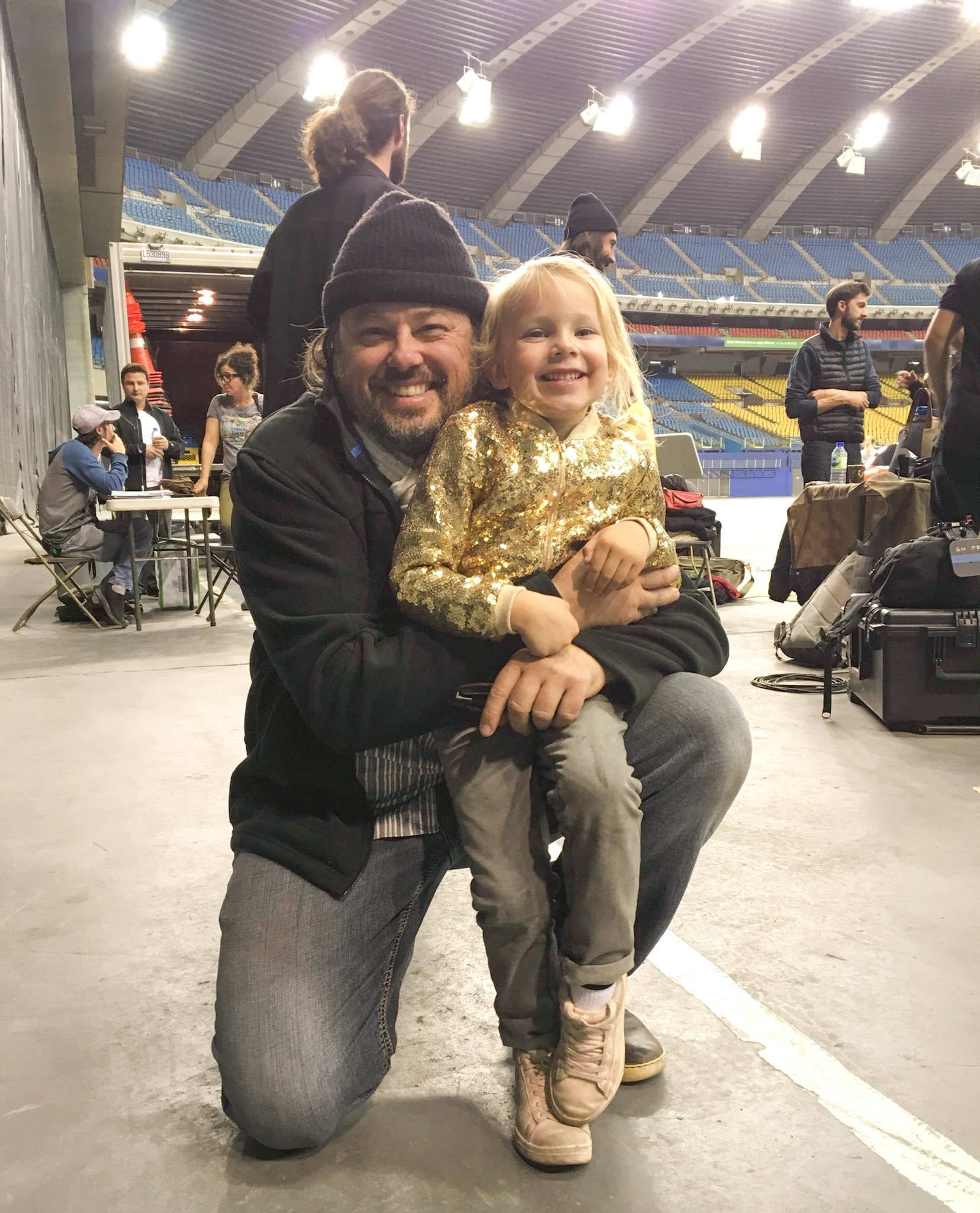