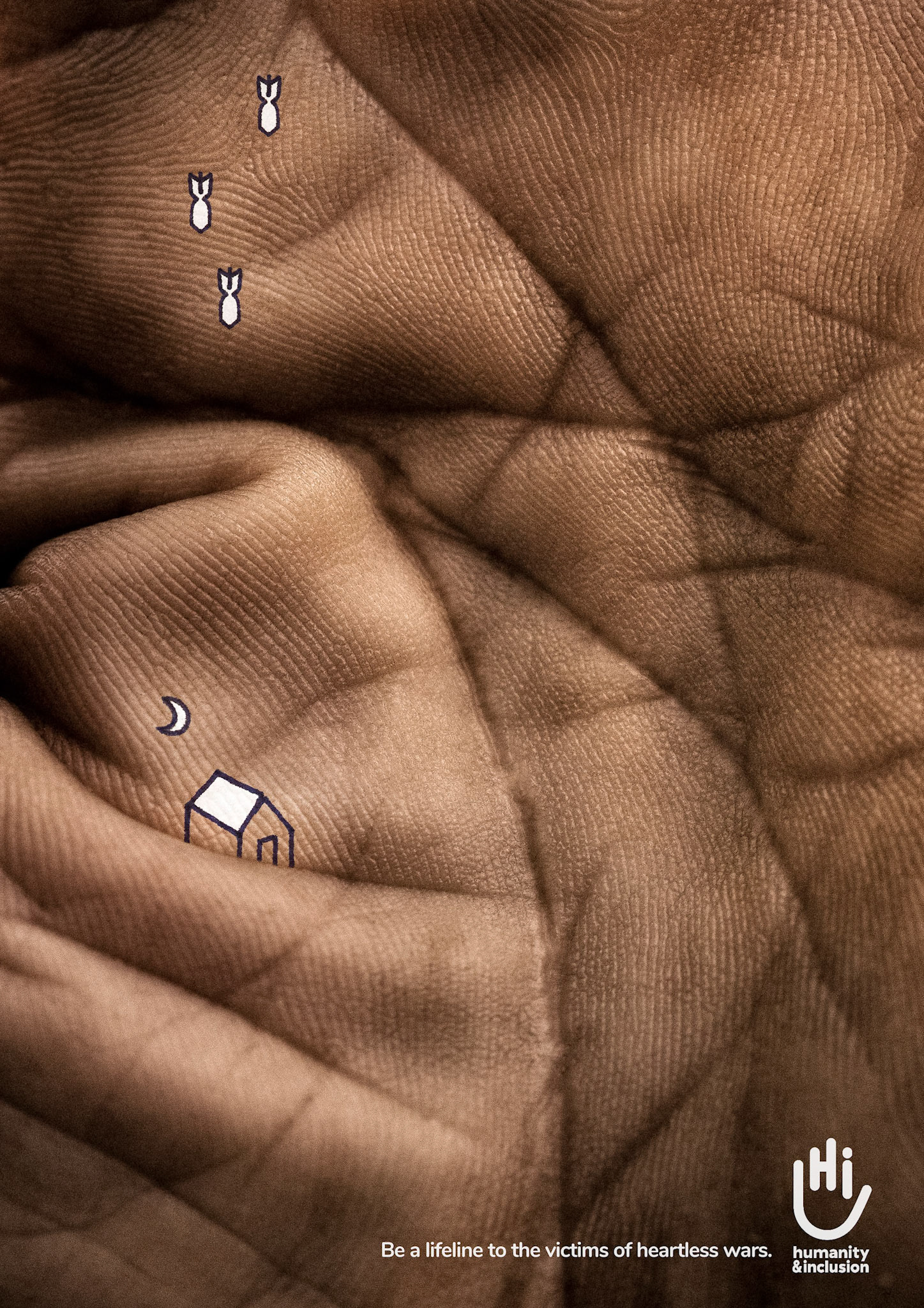 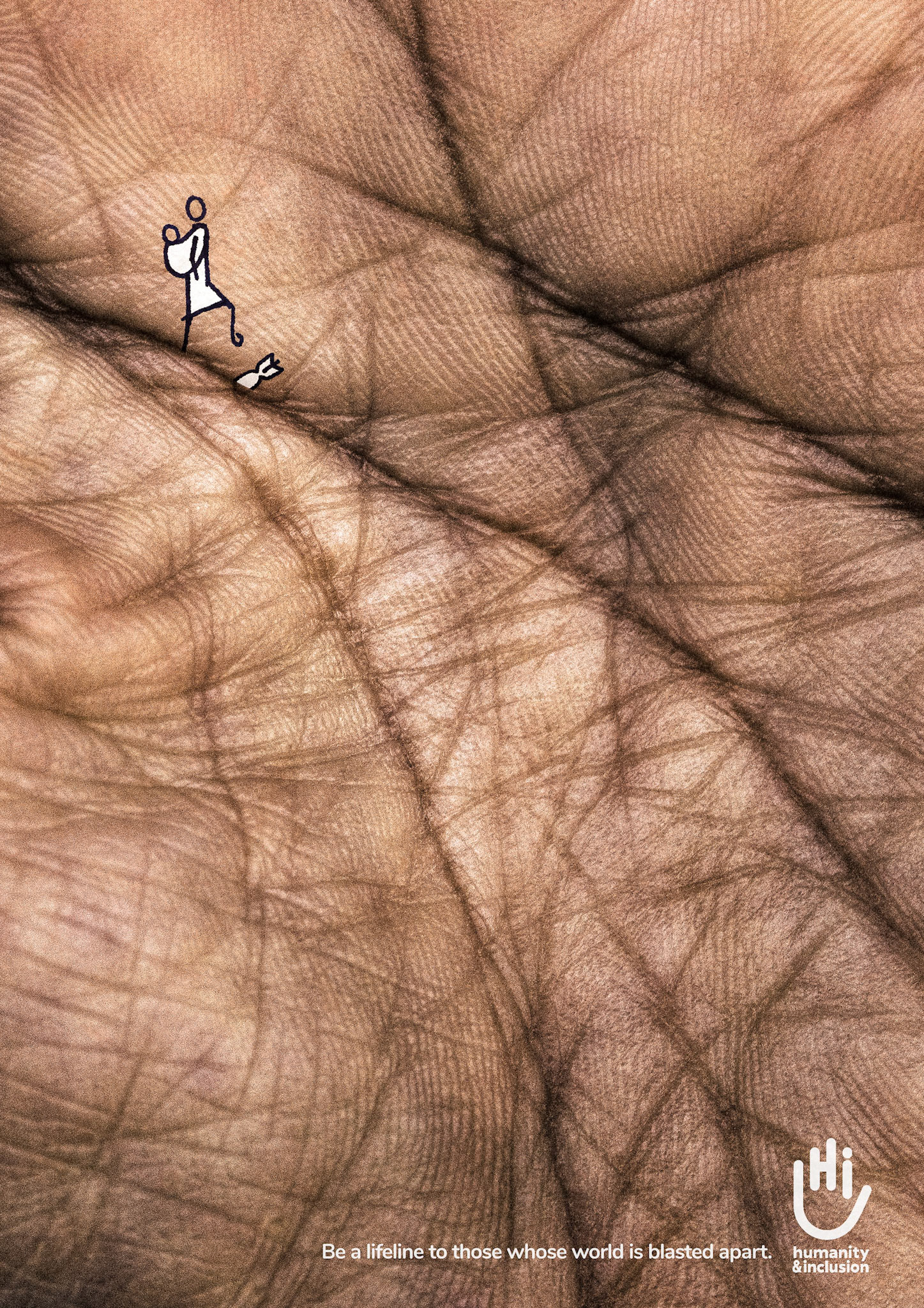 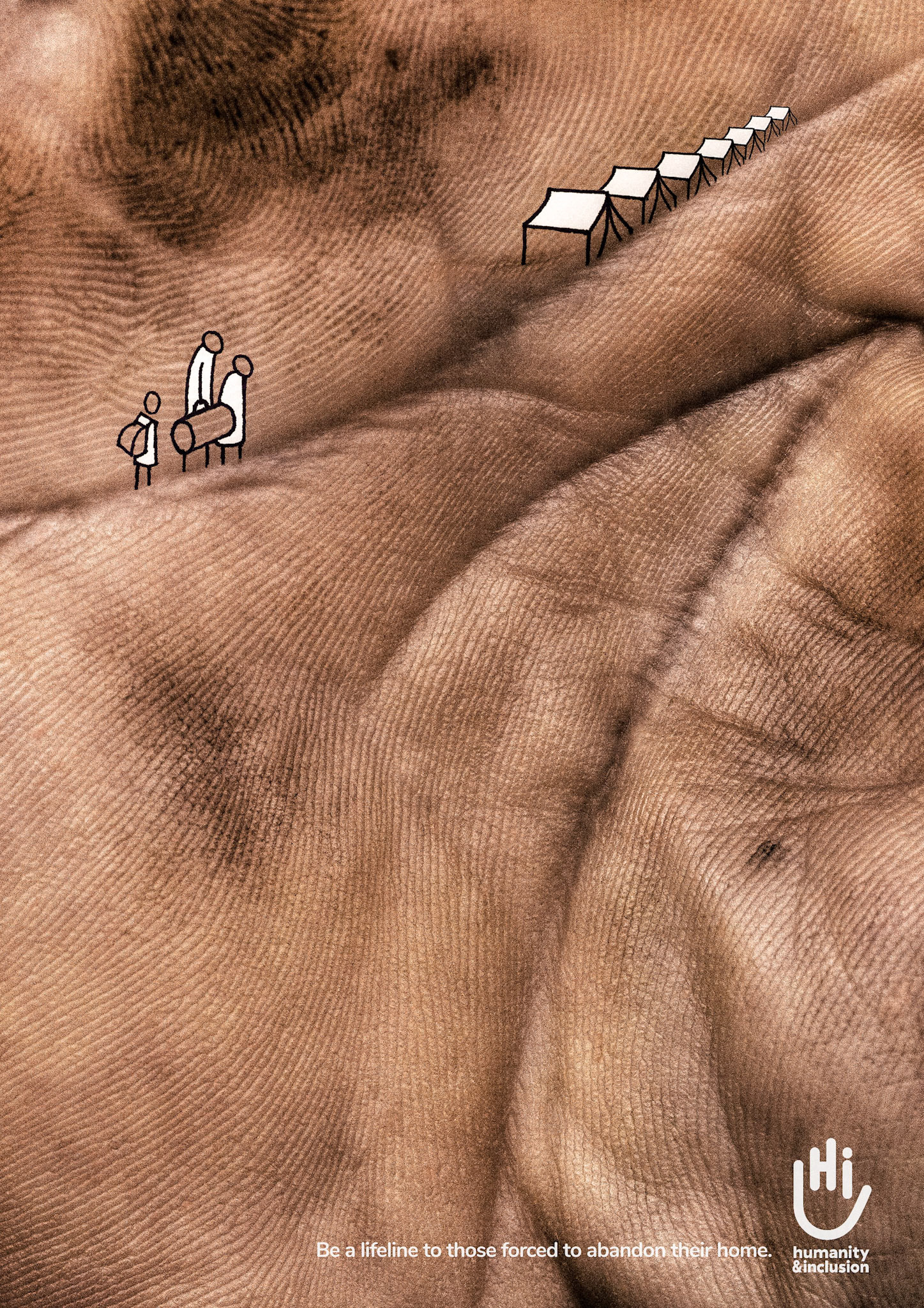 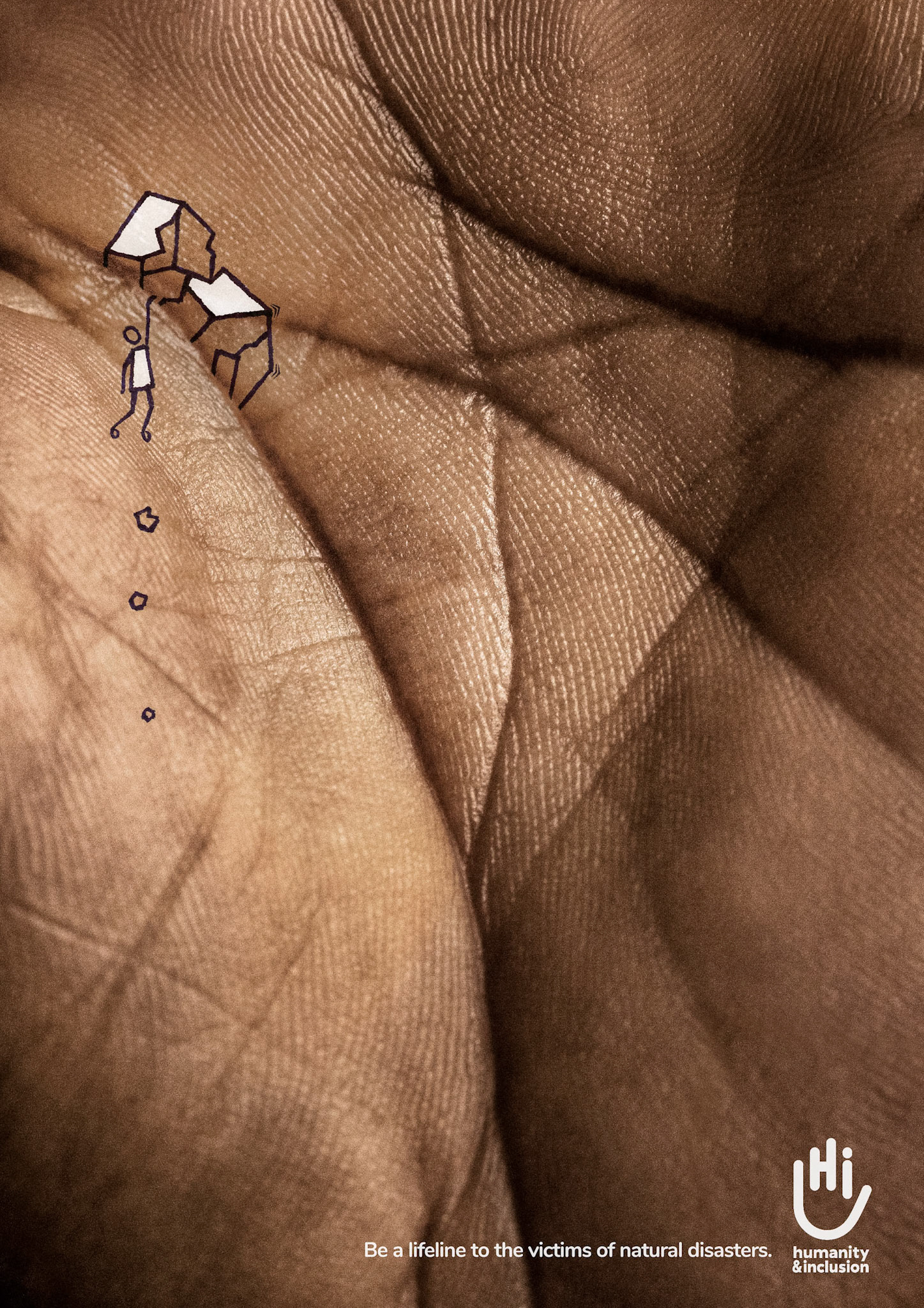 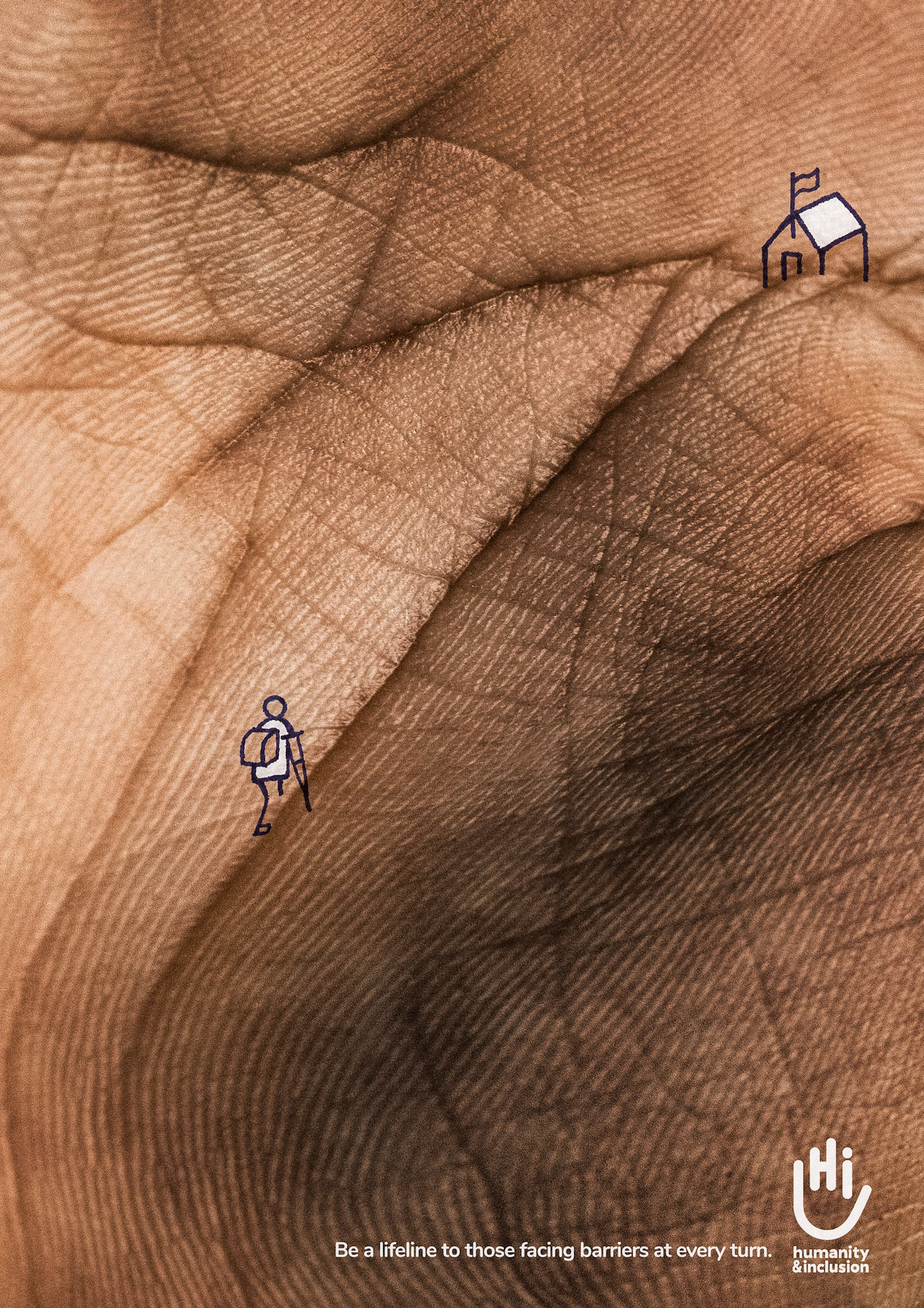 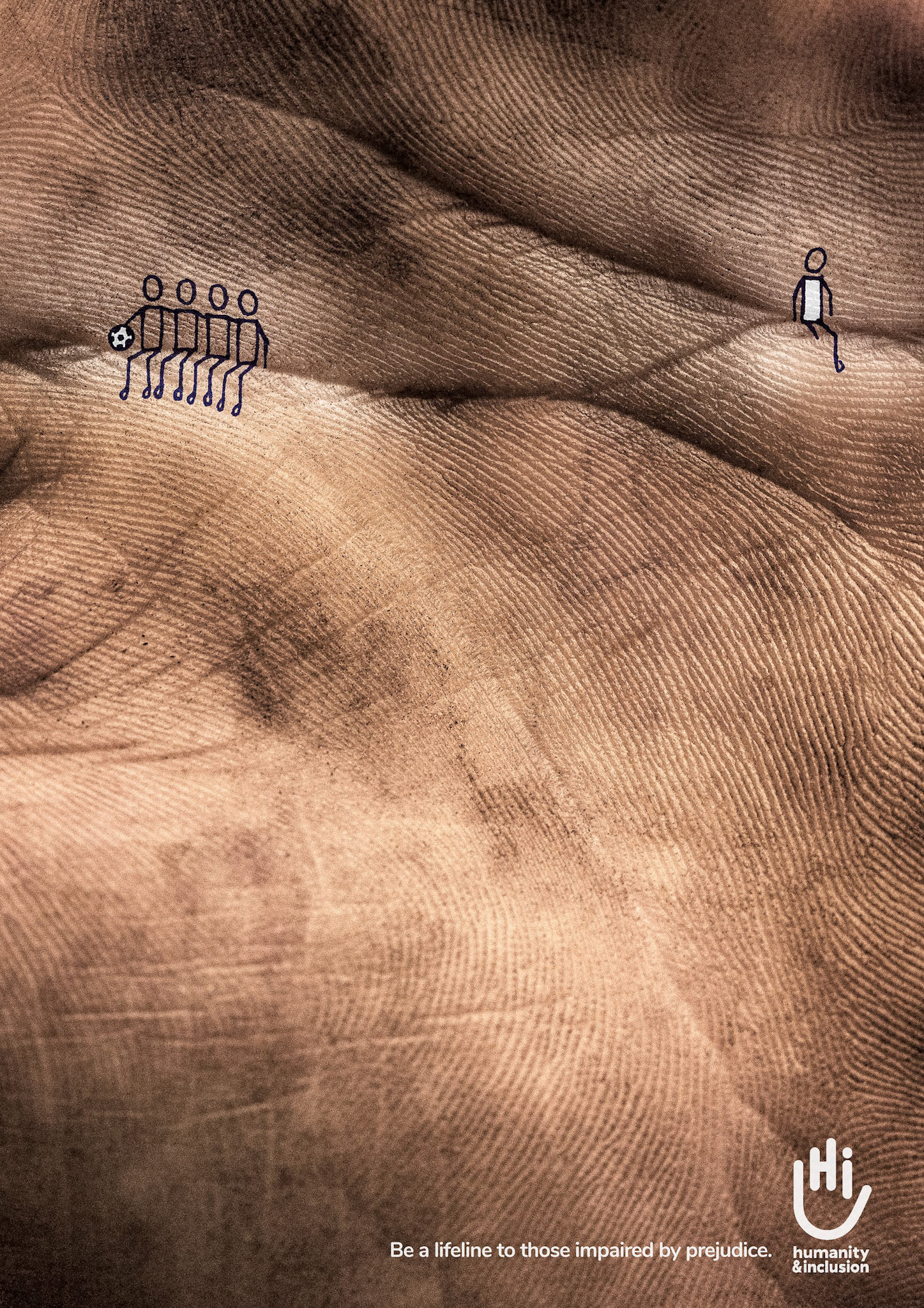 CLIENT • Humanity Inclusion  AGENCY • Cossette  CREATIVE DIRECTOR • Antoine Becotte  COPYWRITER • Linda Dawe  ART DIRECTOR • Stephane Gaulin  PRODUCTION • Mileinn PRODEXEC • Michel David  DIRECTOR • Olivier Staub
TITLE • Be A Lifeline   CLIENT • Humanity Inclusion   AGENCY • Cossette, Canada
The Lifeline campaign was filmed and photographed entirely on location in two Burmese refugee camps and a nearby village on the Thai-Burmese border in October 2017.
The visual metaphor of the Lifeline concept is so poetically clever, it touched me instantly.
Portraying such drama with doodles in the hands of real people opens a channel straight to the viewer’s emotions, with great authenticity and simplicity. It is not just another generic war scene, another refugee camp, that could have been shot in Namibia or Hollywood.
We dove into the real situation and embraced it. We didn’t replicate, we shot real people in real camps; we experienced their daily reality.
My biggest revelation was this little boy named Siti Pong, the boy in the finale of the film. This little boy is missing a leg, three fingers, and still has an impressive appetite for life as well as a contagious smile. Seeing him play soccer with the other kids was for me the proof that hope never dies.